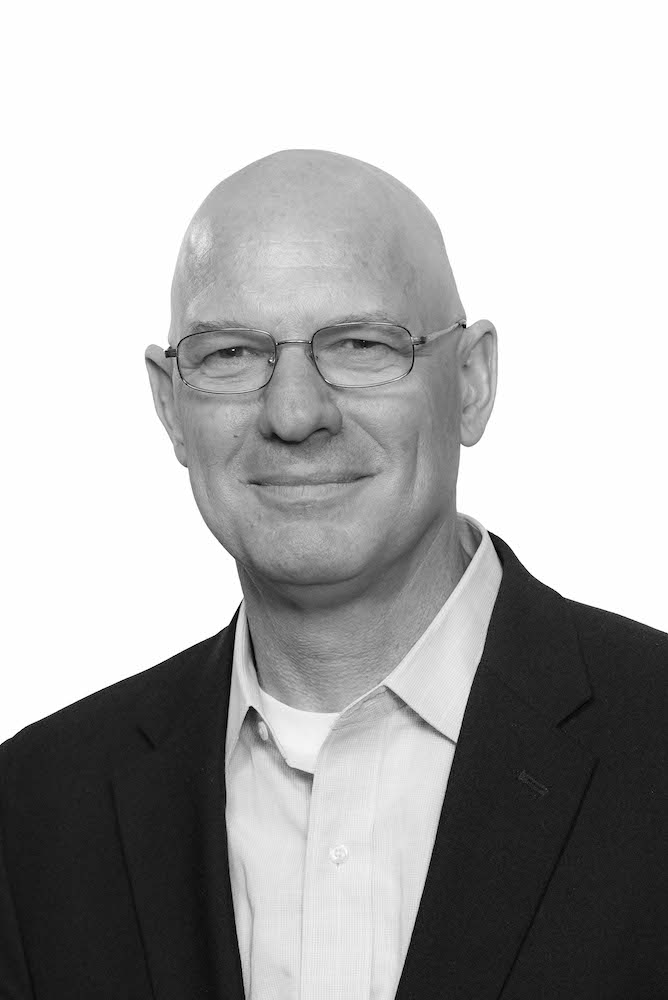 Jones has more than 20 years of experience in research, survey methodology and applied economics. He previously served as chief economist at the Beer Institute, where he developed and executed significant research initiatives that helped shape America’s beer industry.

In addition to his decade of work at the Beer Institute, Jones previously worked for Arbitron Company (Nielsen) in Columbia, Maryland, and the Regional Economic Studies Institute in Towson, Maryland. Jones holds a Master of Science in Economics from the University of Delaware as well as a Bachelor of Arts in Economics from the University of Maryland Baltimore County.

Read “Beer by the Numbers” columns by Lester Jones >