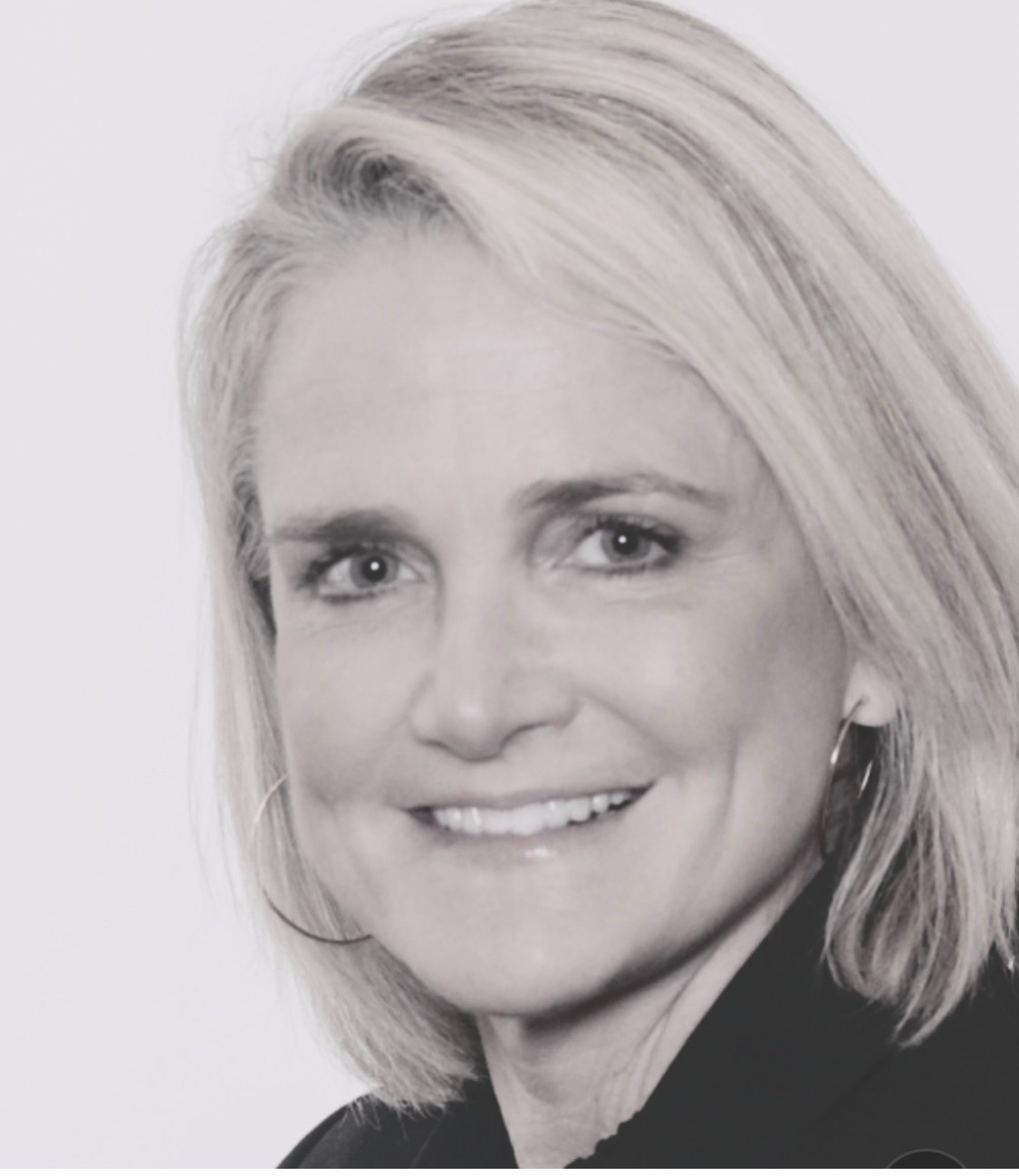 Before gaining significant experience in the communications and transportation industries, Knight served as Washington representative and director of government affairs at NBWA from 1999 through 2005.

Knight also has served on Capitol Hill, having worked as legislative director for then Representative Jim Turner (TX). She also practiced law in Texas and is licensed in Texas and California.

Knight is a graduate of Pepperdine University School of Law and Southern Methodist University.