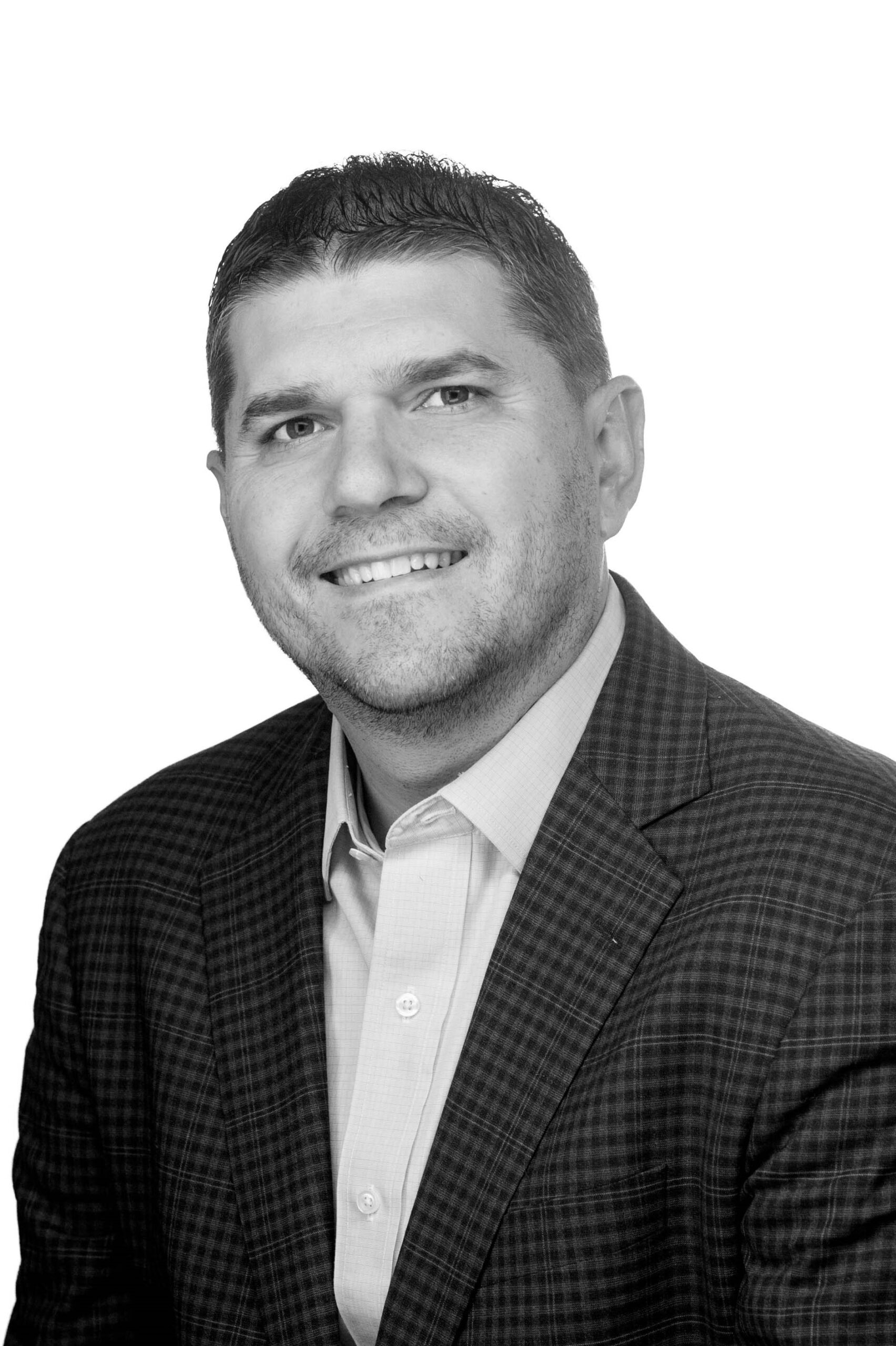 David Christman joined NBWA in June of 2001. In his current role, he serves as the association’s primary liaison to national state legislative organizations. Christman works with state beer associations and industry allies on pressing legal and legislative issues facing the beer industry in the states.

Christman also serves as the staff manager for the NBWA Innovation & Technology Committee as well as the Beer Industry Electronic Commerce Coalition (BIECC).

Previously, Christman served as the manager of grassroots and political affairs at NBWA. He was responsible for the day-to-day management of the National Beer Wholesalers Association Political Action Committee (NBWA PAC) and served as the chief communicator of grassroots messages between NBWA and its membership.