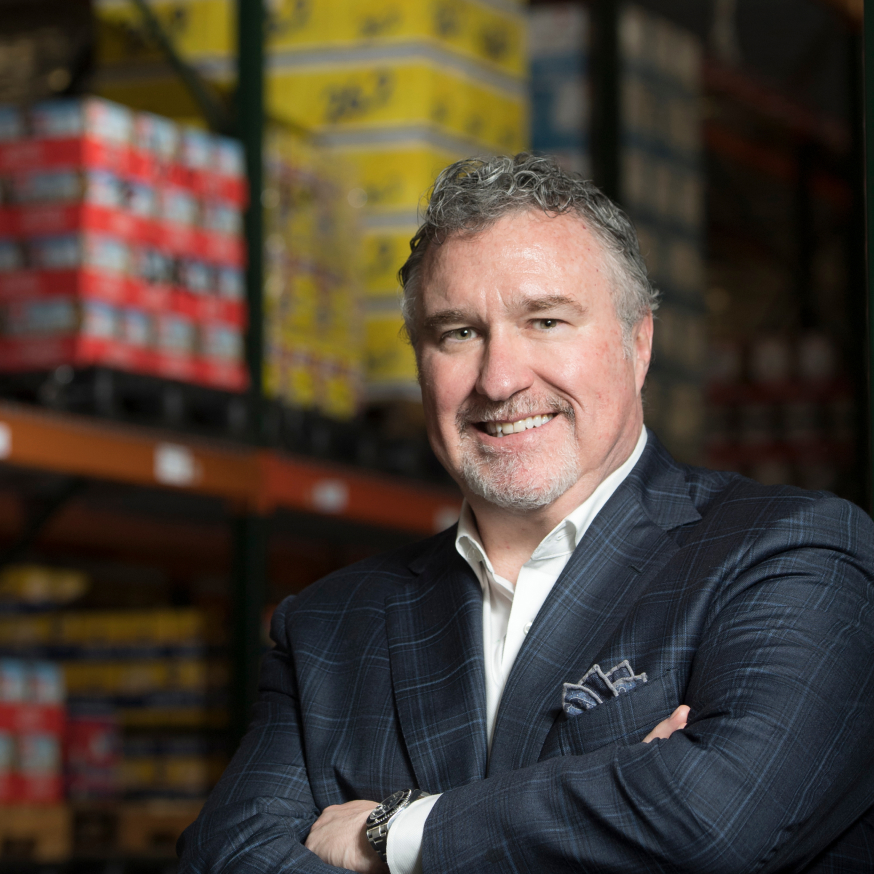 Craig Purser serves as the leading advocate for America’s more than 3,000 independent beer & beverage distributors. In this role, Purser is responsible for the strategic development and tactical execution of the association’s mission in the areas of government, public, industry and political affairs. He has led the charge to strengthen the three-tier system of beer distribution and state-based alcohol regulation.

During his tenure at NBWA, Purser has been a consensus builder among industry partners, control advocates, public health activists and elected leaders. Under Purser’s leadership, NBWA worked with a wide variety of stakeholders to help Congress pass the Sober Truth on Preventing (STOP) Underage Drinking Act. This meaningful legislation emphasizes the primary responsibility of the states to regulate alcohol as afforded them by the 21st Amendment, addresses health and safety issues related to underage drinking and authorizes grants to support innovative efforts.

Purser serves as a trustee for the U. S. Capitol Historical Society and the Center for Alcohol Policy (CAP). He also serves as a member of the U.S. Chamber of Commerce’s Association Committee of 100, the ASAE’s Key Industry Association Committee (KIAC), the Association Executives Council of the National Association of Wholesaler-Distributors (NAW) and is the past Chair of the Bryce Harlow Foundation’s Board of Governors. He has served as a guest lecturer at the University of North Carolina, the George Washington University and the University of Oklahoma.

A native of Oklahoma, Purser is a graduate of the University of Oklahoma. He and his wife, Gretchen, reside in Alexandria, Virginia, and have three children.